3 Ways Your Money Stories Are Sabotaging You 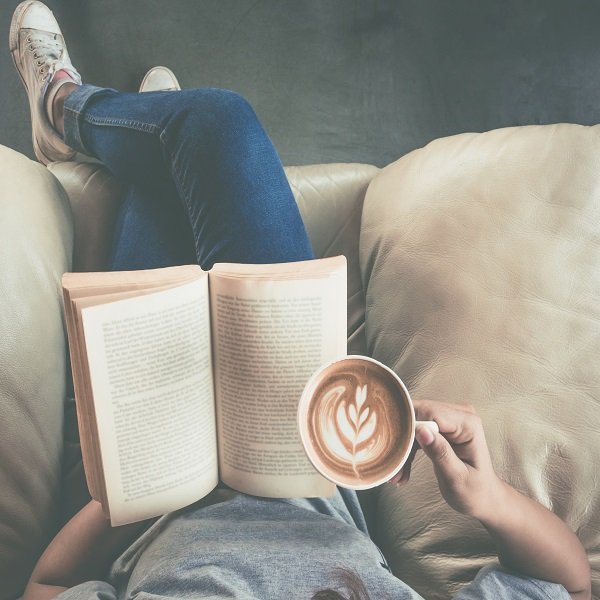 Believe it or not, your beliefs around money have a HUGE impact on the outcome of your divorce … so make sure they’re the right ones!

You use money, need money, interact with money … every day … but, do you LOVE money? Your relationship with money has deep seated roots in your subconscious and is the result of the money stories you’ve grown up with and internalized. You probably don’t even recognize that you have them … and yet, you are making money decisions based on those stories every day. While that might have been just fine in the past … now, during divorce, you need to expose and debunk those stories if you don’t want them to shortchange your present and sabotage your future. I know you’re already overwhelmed with the emotional whirlwind created by the end of your marriage … but the process of divorce isn’t about your relationship. It’s about the equitable division of your assets and debt. It’s a legal process. And it’s a process that will either move you closer to … or further from … what you want in your new life.

There are three universal money stories I hear the most as a divorce coach. And these three stories also have the most potential for sabotaging you in a divorce negotiation.

1. I Don’t Deserve To Ask For Money

Why does our society attach identity to “what we do?”  It’s an easy, but deceptive, scale that says the amount of money you earn equals how valuable you are. So, in this equation, rich people are more valuable than poor people. Really? Why? Money says so. Well, human beings are human beings … each with inherent value … all with different access to assets, resources and opportunity. And where does that leave you if you’re a professional woman working incredibly hard, managing a family at home and still not making equal pay as a man in the same job? Where does that leave you if you chose to raise a family at home and sacrificed decades of potential income to raise happy, healthy, productive children? This self-limiting belief says that regardless of your contributions, you are still LESS THAN. It says you don’t DESERVE to ask for money … in this divorce or in life … because you haven’t earned as much and therefore you’re not as valuable. This money story is a lie (along with the sister lie that says asking for money is selfish). Success has nothing to do with money. Contribution has nothing to do with money. Your value has nothing to do with money. You need to define all those things for yourself … because if you allow money to define them for you in this divorce negotiation, you will be shortchanging yourself in a BIG way. To be clear, your contributions in your marriage created greater opportunity for the increased accumulation of joint marital assets … whether through your tangible income, your intangible time and effort or both. Just because you didn’t earn as much as your spouse in your marriage, doesn’t mean you get less. It actually means you can get MORE through an equalization of assets. You need to ASK for it though. Your contributions mean you DESERVE it. It’s YOUR money too.

I see it all the time … especially with women. You are intimidated by your spouse … intimidated by the divorce process … and fearful of what your spouse will do to screw you over, especially if they have a history of aggression or narcissism. This money story tells you that if you assert yourself … if you ask for what you want … you will antagonize your spouse into even MORE aggression or narcissism. It tells you that this divorce will become an all-out battle … one where he’s equipped with a rocket launcher and you only have a nail clipper. It tells you that you WILL be screwed over and there’s nothing you can do about it. And so, if you believe that story, what happens? You give up … before it’s even started. You don’t ask for what you want. And assuming your lawyer will get you the best possible deal  is yet another self-limiting belief. You convince yourself that you don’t want his money … even though it’s really YOUR money too, remember? So, don’t believe it.  Divorce is NOT conflict … it’s a negotiation. And it’s a negotiation that takes place within the structure of a legal system that requires an equitable division of assets and debt. This process was specifically DESIGNED for you to ask for what you want. And to get to the goal of being divorced, you WILL disagree with each other … until you both agree. You need to understand that what your spouse does has absolutely NOTHING to do with you. You can’t MAKE him be more aggressive or narcissistic. That is what HE is choosing. And your spouse can scream and yell and threaten all he wants, like a 5-year-old … but it doesn’t mean he’ll automatically get what he wants. Unless, of course, you don’t ask. You don’t negotiate. You give up. If you believe this money story, you WILL create it.  AND you will financially cripple yourself for years into the future.

3. I Won’t Have ANY Money After This Divorce, So I Can’t Spend ANY Money Right Now

Yes, your joint assets will be equalized in a divorce. And yes, the divorce process can be expensive. Will that happen to you in YOUR divorce? Not necessarily. And yet, this self-limiting money story has you believing that it is unequivocally true … and that you are powerless to prevent it. It creates a mindset of scarcity about a future that hasn’t happened yet … one in which you have nothing. Believing this story is true will sabotage you in multiple ways. Firstly, it holds you hostage to a bleak future vision, so you are not truly present in the divorce negotiation. And if you are not present, you can’t be powerful. Secondly, if you BELIEVE it is true, you will MAKE it true in your decisions. Lastly, it stops you from investing in the help and resources you need to not only ENSURE it won’t happen, but to also set you up for SUCCESS in this divorce negotiation. How do I know? My clients have saved countless THOUSANDS, if not TENS OF THOUSANDS, of dollars in the divorce process by exposing their self-limiting beliefs … and have used that money to create true positive transformation in their lives.

So, don’t let your subconscious money stories sabotage you in YOUR divorce. Expose those beliefs as false and then intentionally create new money stories that serve you. Redefine your RELATIONSHIP with money. Love your money … don’t abandon it, … give up on it … believe it won’t be there for you. The true value of money is in what it gives you … security, opportunity, FREEDOM. So, love your money … love it so hard, it never abandons you … never gives up on you … and assume it is always there for you in ABUNDANCE all the time. With that new mindset, negotiate for what is already yours … and use that freedom to create the life you’ve always dreamed about. 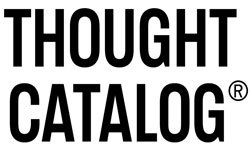 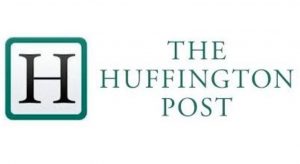 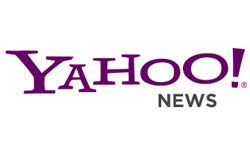 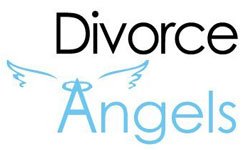 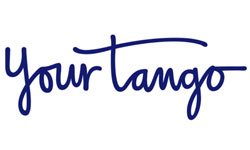 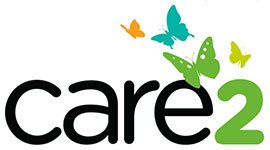